Bill spent forty years as an executive in the paper industry working for a variety of companies including Murray Bag, Great Western Bag, Papercraft, and Western Pacific Craft. Lynn spent decades as an executive in the advertising business with clients such as Mattel, Shell Oil and Sony Pictures. Judy was a theater producer, a pilot, a Marriage and Family Therapist, and is a best-selling author.

Several years ago, the three singers decided it was time to resurrect their old dreams. They have since performed at UC Irvine, the Samueli Theater in the Orange County Performing Arts Center, New York’s Carnegie Hall and The Ritz Hotel in Paris. The trio has a diverse repertoire extending from the great American standards, to Broadway and jazz. In April they will be appearing at The Metropolitan Room in New York City, and in June they will be performing in the Concerts on Canon series for the City of Beverly Hills.

Watch the documentary film trailer, Once Upon A Dream 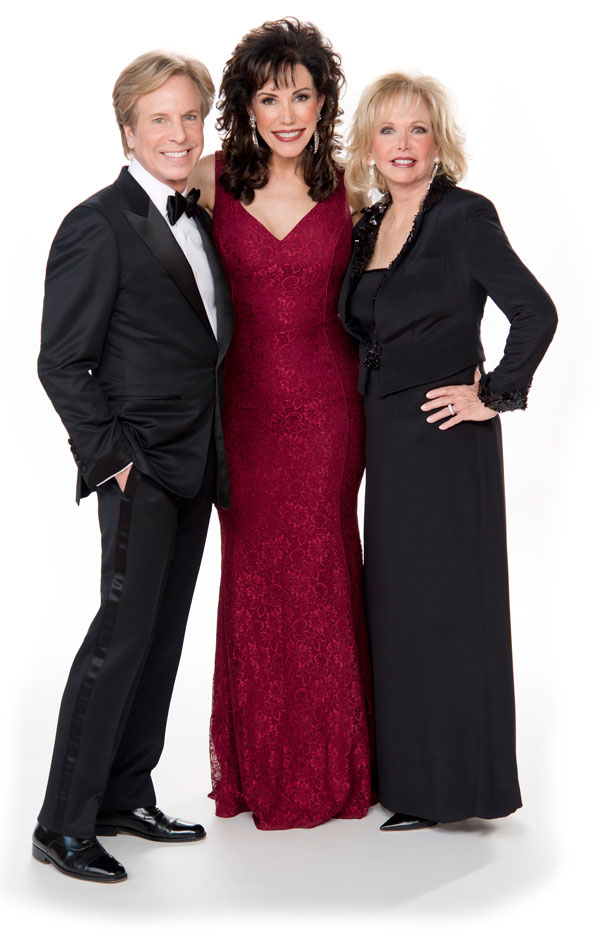