Judy Whitmore’s singing career began in college with her first professional job as a background vocalist for Capitol Records.  She later appeared on stage in the role of Elsa Schrader in The Sound of Music.  She put her dream of performing on hold while she raised her children and engaged in several exciting careers.

Originally from Los Angeles, Judy moved to Aspen, Colorado where she learned to fly.  She is a licensed commercial pilot and was a member of Pitkin County Air Rescue, taking part in many search and rescue operations.  Judy served as President of American Theater Company in Aspen for seven years, and as President of The Aspen Playwright’s Conference for seven years. After returning to Los Angeles, she became an independent theater producer with shows in Los Angeles and London.

Judy has a Master’s Degree in Clinical Psychology and is a licensed Marriage and Family Therapist.  She had a private practice in West L.A. for ten years.  Also a writer, Judy’s first novel, Come Fly With Me, was a #1 Amazon Best Seller, and was followed by a cookbook, All Time Favorites, and an illustrated Romeo and Juliet which was co-produced with her husband Wes.  Since 2003 she has been a volunteer makeup artist for the Laguna Beach Pageant of the Masters.  Currently, Judy serves on the Board of Directors of Pacific Symphony.

Judy returned to singing as a member of the trio ACT THREE, performing at UC Irvine, Segerstrom’s Samueli Theater, Weill Recital Hall at Carnegie Hall, New York’s Metropolitan Room, Vitello’s Supper Club, and The Ritz Hotel in Paris. The trio is the subject of a documentary film, “Once Upon a Dream,” which chronicles their journey to Carnegie Hall.  In 2018, Judy received rave reviews for her solo show at Vitello’s Supper Club.  In 2019 she and her brother Bill Grubman once again received critical acclaim when they appeared at Feinstein’s in Studio City in their show, “Two For The Road.” 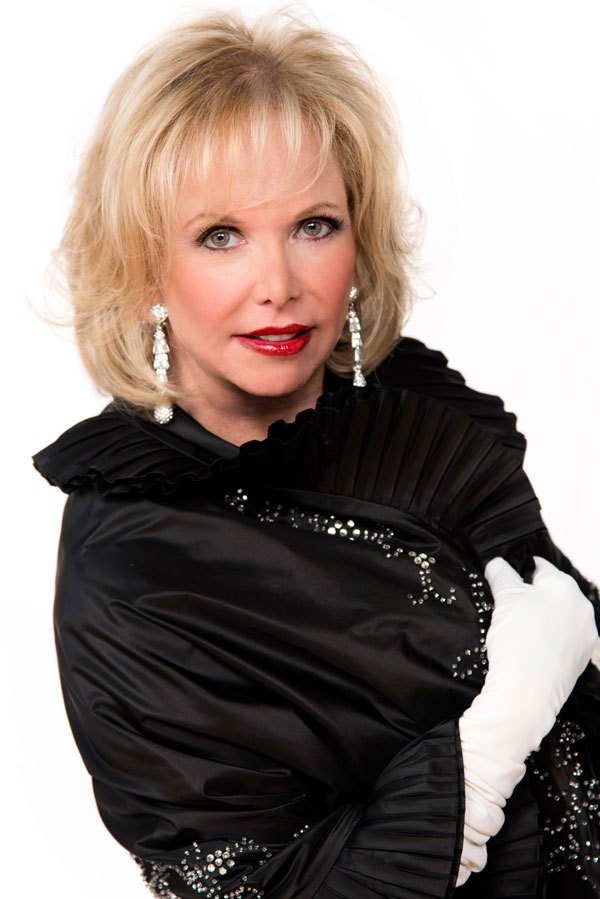