Even though Bill Grubman’s dream was always to become a performer,
he traveled many detours on the road to that dream. A businessman,
artist, and author, Bill spent the better part of his life in the wholesale
paper industry - - - grocery bags to be exact.
‍
On a vacation to Aspen, Colorado, Bill took a hot-air balloon ride which
sparked his interest in aviation. He took lessons and learned to fly a hot-
air balloon. That experience heightened his passion for aviation and he
eventually earned a commercial pilots license. He has flown single and
multi-engine planes, seaplanes, and he's spent many hours in the captain’s
seat of a Learjet.
‍
Bill has dedicated many years to the Dream Street Foundation, a
California-based non-profit organization he co-founded in 1988. Dream
Street was established to provide summer camping programs for
children with life threatening and chronic illnesses. Dream Street
provides camping programs in California, Arizona, Arkansas,
Massachusetts, Mississippi, and New Jersey, hosting hundreds of
children from across the country and other nations.
‍
An avid student of art history, Bill donated his time serving as a docent
for the Armand Hammer collection, lecturing on 18th and 19th century
master paintings and drawings.

All these twists and turns along the road of life eventually lead Bill to
ACT THREE, where he was finally able to resurrect his dream of
becoming a vocal artist. He has enjoyed performing with the trio at UC
Irvine, Segerstrom’s Samueli Theater, Weill Recital Hall at Carnegie
Hall, New York’s Metropolitan Room, Vitello’s Supper Club, The Ritz
Hotel in Paris, and The City of Beverly Hills’ “Concerts In The Park”
series. ACT THREE is the subject of the award-winning documentary
film, ONCE UPON A DREAM, directed by Carl Borack and narrated by
Richard Dreyfuss, which chronicles the group’s journey to Carnegie
Hall. In 2019 Bill and his sister, Judy Whitmore, received critical
acclaim when they appeared at Feinstein’s in Studio City in their show,
“Two For The Road.” 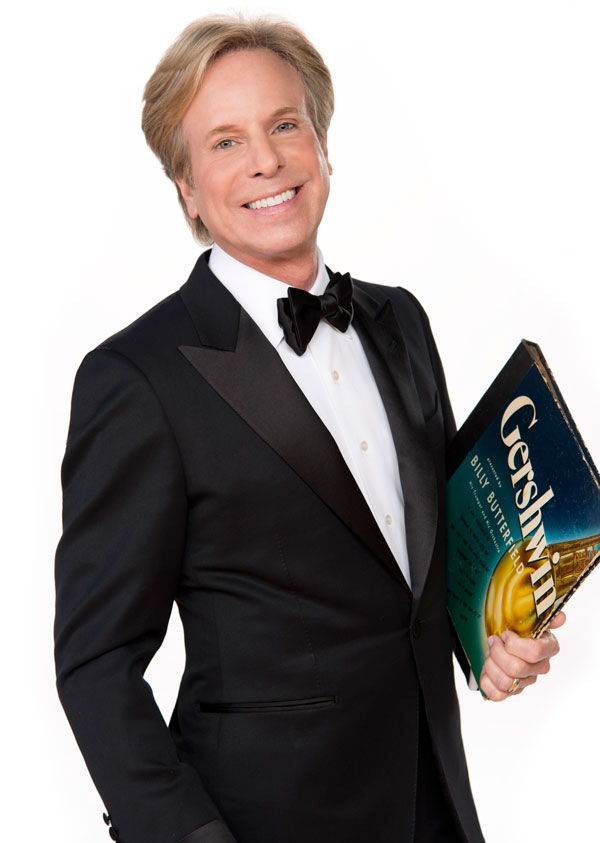